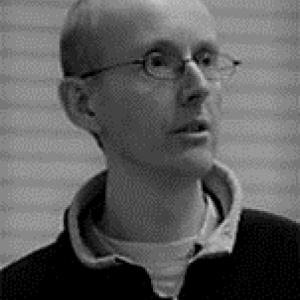 Alex Bullock trained at the University of Cambridge in biochemistry. His PhD research under the mentorship of Sir Alan Fersht characterised the folding and stability of mutant p53 and stimulated efforts to identify chemical chaperones that rescued mutant p53 activity in cancer cells. He was subsequently awarded a Wellcome Trust International Prize Travelling Research Fellowship, which he began in the group of David Baker at the University of Washington, Seattle. There he established methods to redesign protein-protein interaction specificity using the computer algorithm Rosetta. Alex concluded his fellowship with Sir Peter Ratcliffe at the University of Oxford. He demonstrated the oxygen dependence of the HIF-asparagine hydroxylase that regulates HIF-p300 interaction and performed proteomic studies with the VHL ubiquitin ligase. Alex helped to launch the SGC in 2004 working initially as a team leader on protein kinases with Stefan Knapp. He established the Growth Factor Signalling and Ubiquitination group in 2008.